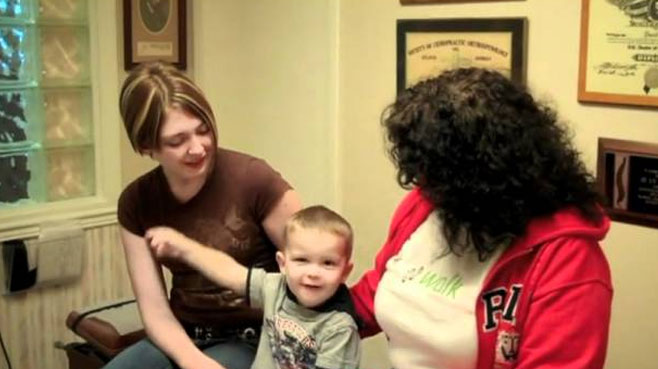 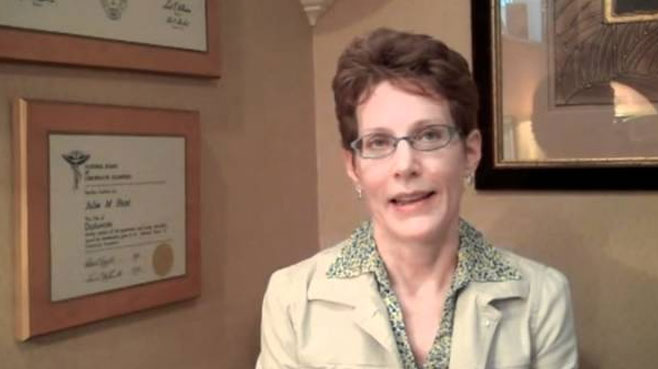 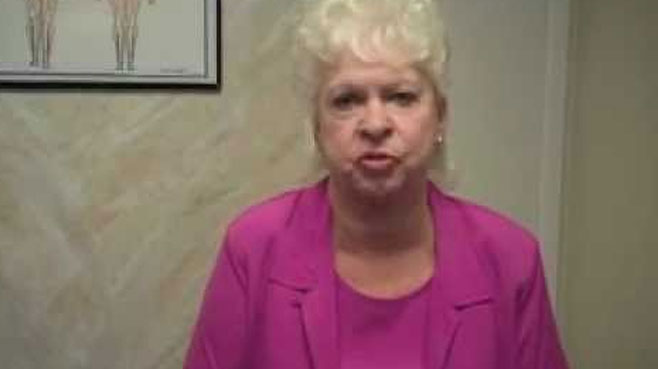 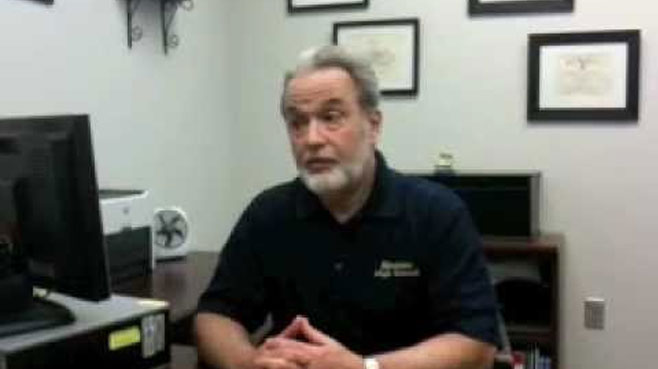 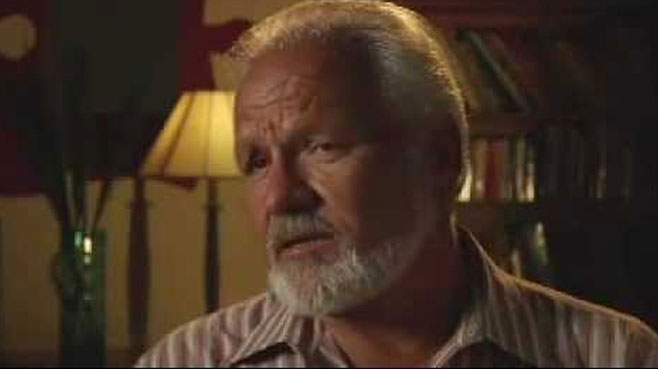 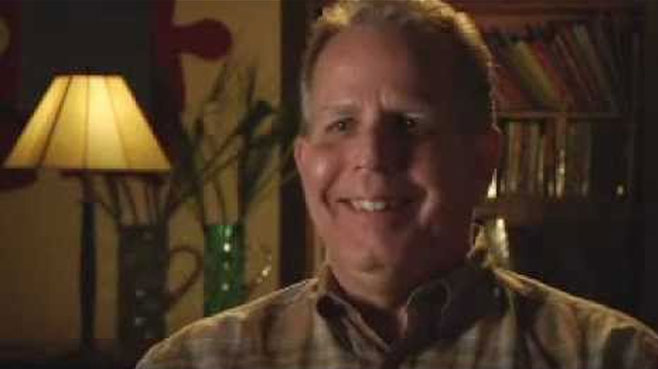 WE DON’T SAY WE’RE THE BEST, OUR PATIENTS DO!

In your own words, please explain your reason for seeking chiropractic care, and any initial complaints. What advice would you give to a friend, co-worker or loved one who was considering taking a step toward better health through chiropractic? And finally, how has chiropractic made a difference in your life? Thank you for sharing. 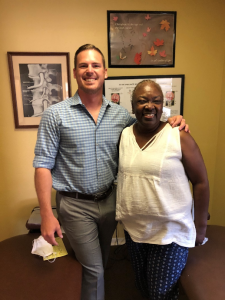 I am a veteran with outstanding free healthcare through the VA system.

But when it’s non life-threatening, there is a process to being seen.  And truth be told it’s slow.

I was experiencing severe neck and shoulder pain when a friend from church reminded me about Mayer Chiropractic for the umpteenth time.

After the first adjustment, I was surprised that the desire to binge eat was gone.

With each subsequent adjustment, brain fog, mild depression, an unexplainable “off feeling” also dissipated. And my neck and shoulder pain improved as well.

I recommend Mayer Chiropractic to all of my family and friends. 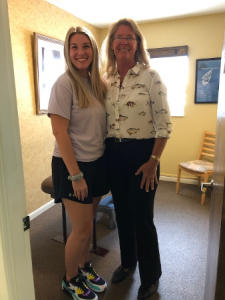 My high school basketball team was an elite team, playing all but two weeks out of the year. Throughout my time playing, I suffered many head injuries, concussions, and broken bones. In 2018, I was going up for a layup, was hit from both sides, and my feet came out from under me. I landed on my neck and head, causing me to blackout.

I came to about a minute later, but the coach kept me in the game because he couldn’t afford to lose me against a big opponent. My mother told me I was running down the court crooked, but I never received any testing to find out if I had suffered a concussion.

In the summer of 2019, I herniated two disks in my lower back while playing basketball. I visited a chiropractor who believed I had popped my back out of place, so he had me cross one leg over my body and adjusted me, but this only made my pain worse. Two weeks later, I injured my back again. However, I continued to play the rest of the summer.

During my two weeks off, I visited numerous doctors and physical therapists who tried a number of treatments, one of which resulted in me losing all feeling in my right leg from the hip down. Soon after, I noticed my right arm lost all strength. I also developed drop foot, lost the strength in the right side of my body, and was suffering from abdominal pain. With every test the doctors ran coming back negative, things continued to decline as I was seeing black spots in my vision and felt like I was going blind in my right eye.

By this point, I was also dealing with depression, migraines, illness, and fatigue that left me wanting to sleep 24/7. I had to give up my full-ride scholarship to play Division I basketball and because I continued to have brain fog, migraines, high blood pressure, and more, I had to go back home and complete my Spring semester online.

In November of 2019, I did the blood panel for Lymes Disease at Dr. Minkoff’s office, which came back showing I had 5 different strands of the disease and mold toxins, which we believe come from my college dorm. I decided to fly to Florida to begin the six-week protocol for ozone at Lifeworks and by the end of the protocol, I was feeling the same even through all that remained were two more Lyme bugs. At this point, Dr. Minkoff recommended I go see Dr. Hunt at Mayer Chiropractic.

At my initial visit with Dr. Hunt in February, I could barely raise my leg off the table more than a foot without getting shaky. By June, my leg had full range of motion and my arm strength had returned to 90%. As of today, I am Lymes free and I feel like a completely new person. My depression has subsided, my strength has returned, and the headaches are not as bad nor as frequent.

However, the feeling in my leg and arm has yet to return. Throughout my diagnosis, I saw about 15-20 different doctors, chiropractors, and therapists and tried all kinds of different regimens, but nothing seemed to work until I began treatment with Dr. Minkoff and Dr. Hunt. 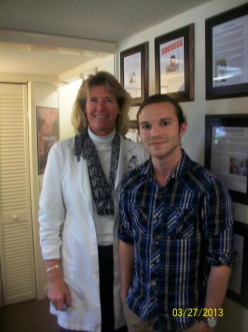 I’m a better person when I see Dr. Hunt. I can distinctly remember a day last fall when I was trying to do math homework and after about an hour of staring at my textbook and accomplishing absolutely nothing, I gave up. I was completely in a fog. My brain was thinking about a thousand different things and every time I tried to think about solving the problems at hand I was paralyzed. I’m a smart guy, these problems were not a challenge for me.

It was crushingly discouraging to not be able to do simple algebra. That afternoon I got an adjustment from Dr. Hunt. I immediately went to a nearby coffee shop to finish the work before class and in about 20 minutes I had finished the whole assignment. Not only did I get it done at breakneck speed, but it was actually relaxing to be able to focus that well. The human brain is the most complicated material that we have discovered in the universe, it’s a hydro-electric/chemical computer.It does not function properly without cerebral spinal fluid. I believe it is critical for a healthy mind to be connected to the rest of the body, and upper cervical care combined with diet is probably the most important thing we can do for our health. 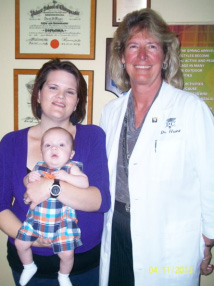 Nothing prepares you for parenthood, especially when you are a first time parent. It did not take long for my husband and I to realize this. Very quickly our days were spent trying to placate our son and attempting to figures out his schedule, our nights were spent with endless attempts to get the baby settled and back to sleep. No two 24-hour periods were the same.

I found myself exhausted not knowing how to help my son with his constant fussing, reflux and nursing had become a very painful experience for me that I did not enjoy. Our pediatrician assured us that as long as he was hitting his milestones, we shouldn’t be worried, some babies were just fussy. I feel so blessed that I was working with a lactation specialist, who noticed his rigid posture while I was nursing one day. She took the time to really look at my son.

After a simple examination, she said she believed he had a condition called torticollis and said while common, he should be taken to a cranial sacral specialist and evaluated for physical therapy. I had no idea what this condition really was or what the specialist would be able to do. So I called my chiropractor and asked him about this condition, he knew the condition and immediately recommended Dr. Julie Mayer Hunt. When he said he would take his own children to her if need be I knew it was the best place to be.

My personal experience with chiropractic care has been positive; the experience we have had with out son has been nothing short of amazing! At the first visit, Dr. Hunt was very thorough explaining about torticollis and answered all my questions and was able to show some exercises to work through at home. After her initial evaluation, she quickly did the adjustment, which my son barely even noticed by the way, she handed him back to me and advised me to nurse him for a few minutes and she would re-evaluate him before we left. For the first time since birth, the first time in almost ten weeks nursing did not hurt.

My son was relaxed and at ease in my arms, I kept waiting to hear angels sing, it felt that miraculous to me. Dr. Hunt was as excited as I was and so encouraging about what to expect over the next few days. As we left, I noticed my son was not screaming his head off being in his car seat, yet another immediate change that I couldn’t quite believe. Within 36 hours my son’ reflux was minimal, his ability to nurse in a relaxed manner only improved, he became more vocal with cooing and babbling, he was kicking his legs and attempting to roll over.

The biggest change of all was he slept through the night, an entire 6 hours! And he proceeded to add an hour each night – up to nine and half hours! He got on a schedule and began taking long naps during the day and truly has become a happy baby. In a very short period to time, I felt like I had been given a completely different child.

I’m so thankful for Dr. Hunt’s expertise and how her desire to help others has benefited our family. I had been feeling at my wit’s end, not knowing how to help my child and feeling like I was constantly doing “motherhood” wrong. Now I fee empowered to not only advocate for my son, but encourage other mothers to do the same for their children. To not accept an answer of “all babies are different, but what you are describing is totally normal,” but to seek out help and enjoy living a healthier, happier life.